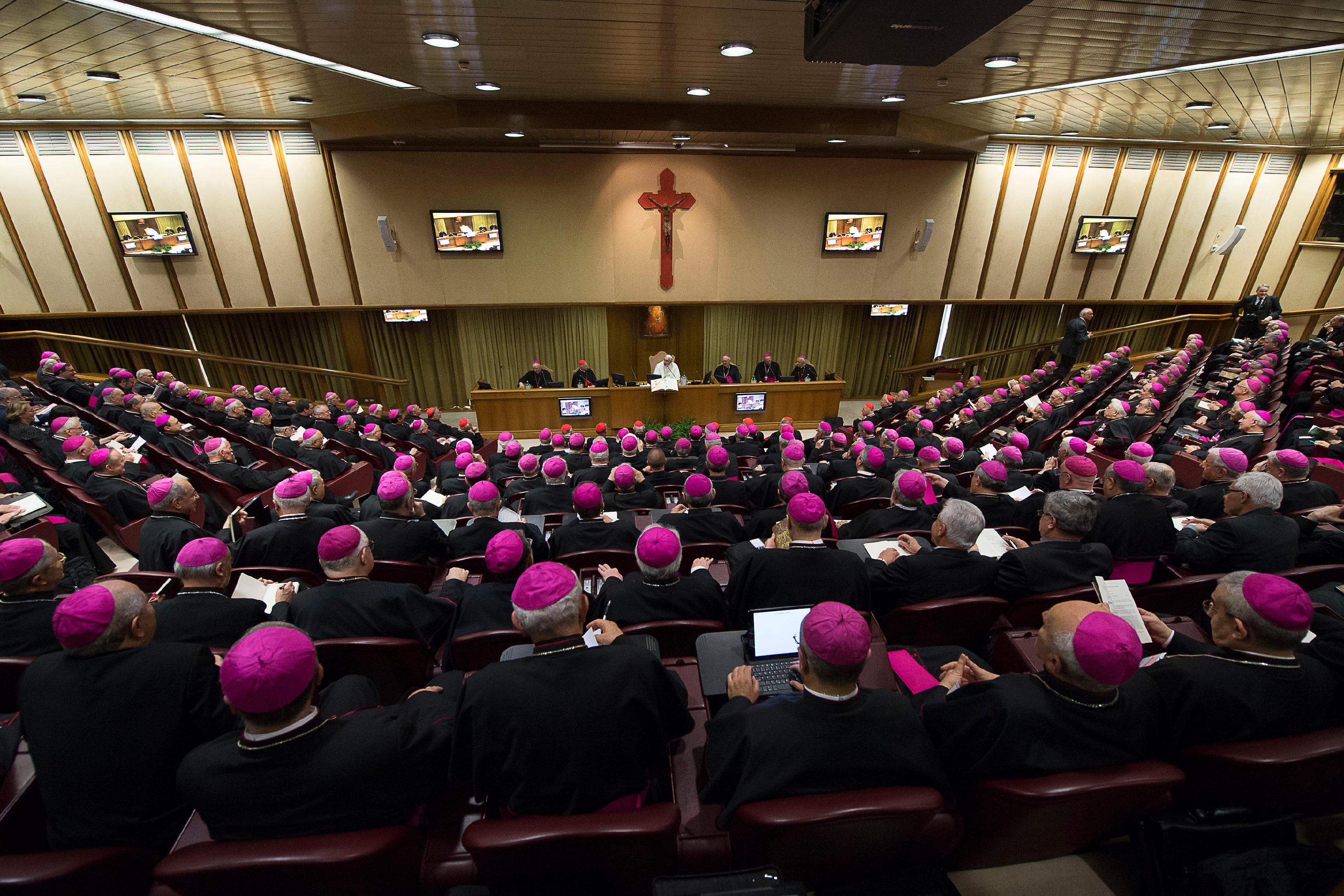 There is much to lament concerning our leadership within the church.  Their systematic failure to protect innocent children against predatory clergy, one Bishop’s decision to console those predators over reigning down fury in a just and merciful manner, Cardinal Wuerl’s choice to hire PR firms and high powered attorneys when his failings came to light, and the Vatican’s self-congratulating back slaps for the moral culture not being much worse in the midst of this latest crisis are to name a few.  What appears abundantly clear, on top of the laundry list of issues that should distress us, is that we are being led not by Shepherds but by bureaucrats.  Our institutional church exchanged its mission as the mystical Body of Christ at some point in the twentieth century, be the exact moment at Vatican II or not, for the earthly respect of princes and kings and the crony kickbacks typically reserved for mafiosi.

Just consider some recent moves of our Bishops and Cardinals.  Edward Weisburger of Tucson suggested harsh punishment for Border Patrol agents “in light of canonical penalties that are there for life issues.”  Punishment of such magnitude is typically implemented in cases of emphatic support of abortion or other intrinsic evils.  It is not, however, typically implemented over issues that the church teaches as not only a good for every country but even a right.  Canonical penalties make sense on immigration through the lens of bureaucracy where there is government cash on the line.  This is not to suggest there are no legitimate disagreements to be had among faithful Catholics regarding immigration.  It is just a matter of fact that border control is a matter of preference and not dogma.  Therefore, it only stands to reason canonical penalties used to enforce a particular position is completely unjustified.

For that matter, consider Pope Francis’ recent change to the Catechism that says the death penalty is always “inadmissible” and “a violation of human dignity.”  This new-fangled “development” contradicts both scripture and tradition; it also begs whether scores of Saints and Scripture writers were in error or is our reigning Pope?   But what underlies this about face with regard to church teaching? One feature of the modern age, and the spread of liberal democracy, has been the incremental abolishment of the death penalty.  The argument goes that modern society had become too civil for capital punishment; it is a relic of the past where it belongs.  These arguments were brought into the mainstream by thinkers and writers who were far more influenced by Voltaire than Aquinas, and have little interest in considering the eternal merits of just punishment.  I shudder to think the implications of the Vicar of Christ conceding that Voltaire was right and the church was wrong on such matters.  But in the mind of a bureaucrat, who is more interested in good public relations and saying the right things for cozy write-ups in all the important publications, Pope Francis’ move makes sense.  It is indeed difficult to conclude anything less than the Church has dispatched of such ungainly vernacular indicative of transcendence for the respect of its peers.

A few other examples– which cast our leadership’s motives in a bureaucratic light– come from the infamous footnotes of Amoris Laetitia which seeks to bring the church up to modern standards on divorce and remarriage, the German Cardinals obsession with both blessing gay unions and offering the Most Holy Sacrament to the protestant spouses of Catholics, and a progressive push to ordain female priests.  Not a single one of these actions make any sense in light of tradition and revelation, but come into focus as we consider our leader’s new orientation not as Shepherds but recipients of all the niceties offered in polite society to those who follow the proper playbook.  We are being led by men who want the invites offered to VIP’s to high roller fundraisers, and leaders who openly embrace the mockery of tradition for the sake of charming write ups by authors with the proper bylines.

What does the bureaucratization of the Catholic Church do for the average faithful Catholic?  I wish I could say it might at least insulate us from unnecessary oppression by secular powers.  But this is nonsense, the path our Cardinals and Bishops have chosen only makes me, as a faithful member, want to see the American Church answer for its crimes against children and families.  I cannot even fathom what our hostile enemies want to see done.  Our leadership has failed us at a time when we need them, and the only action they can seem to muster is repetitive platitudes that one expects to hear from a Senator when caught in a career ending setup.  We have been offered up to the wolves by our Shepherds and their temporal camaraderie with the Church’s enemies leave them high on a false sense of righteousness.

Persecution is coming in a way unimaginable, but the Bishops can’t be bothered with mitigating the damage, they have photo shoots to attend with Rihanna dressed as the Pope!  The truth is, we are on our own to navigate the damage.  Christ promised the gates of hell would not prevail against his church, but that does not mean there will be no effort.  Prayer and penance and more prayer and penance seem our only hope.  No matter how the church has been bureaucratized in the modern era does not suggest the drivers of these changes are particularly good at the business of rubbing elbows with the powers that be.

If this latest scandal should clarify anything—other than the horrors our Bishops are willing to tolerate in order to maintain the status quo– it is that the Catholic bureaucracy that replaced the Mystical Body of Christ is really bad at what it does.  Our church is being run by narcissistic fools who have completely disassociated themselves from the concerns of their flock.  Bad times are coming, and the hierarchy has done little more than prove that we have earned it.

Mike is a husband and dad who lives in Denton, Texas. His essays have appeared in Aleteia, FEE, the Libertarian Catholic, and Church Pop. Mike has also written for the upstart cultural commentary site The Everyman. He can be followed on twitter @laffyjaphy and on Facebook: www.facebook.com/laffyjaphy View all posts by Mike Morris 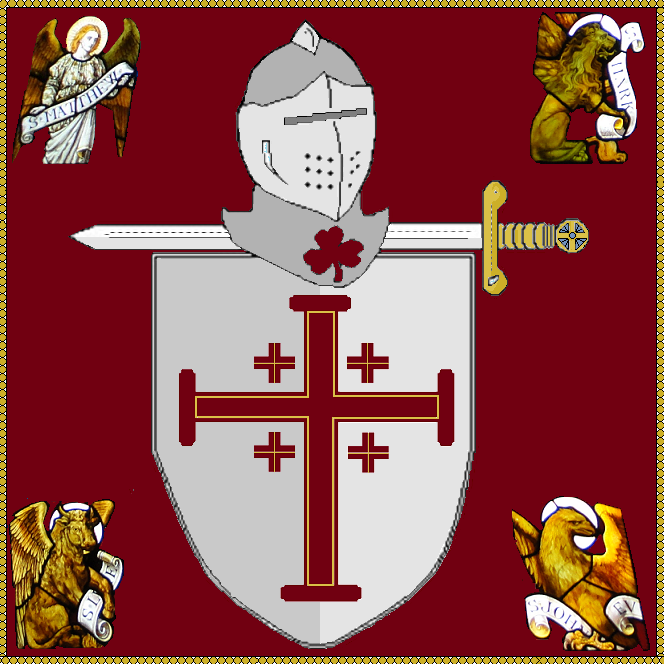 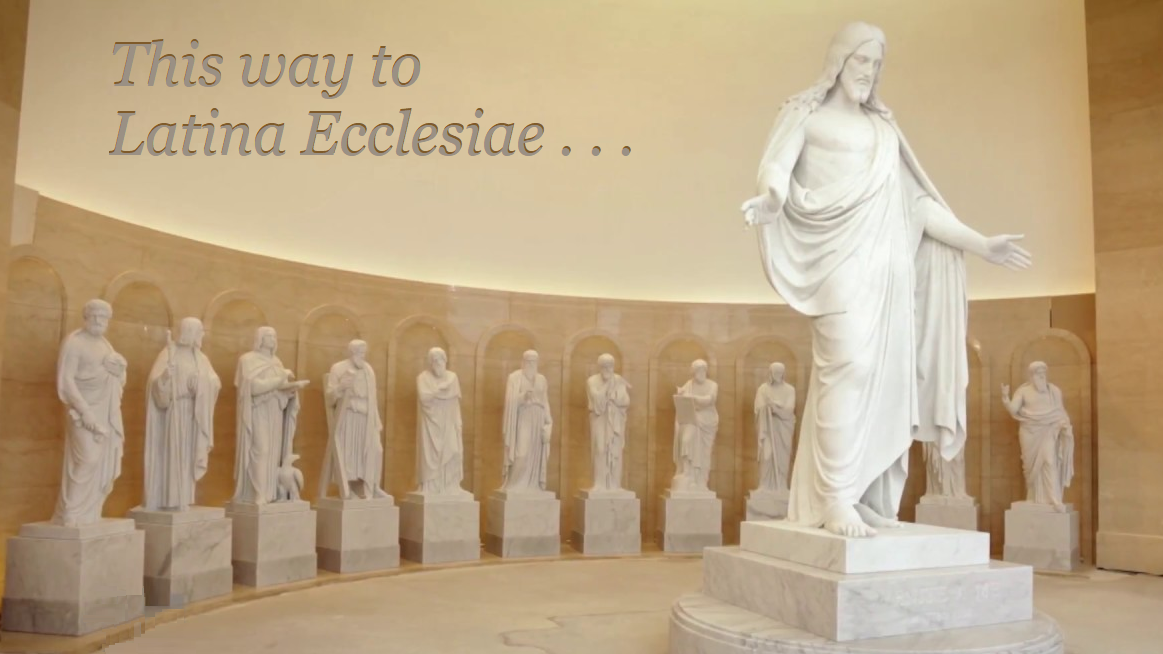 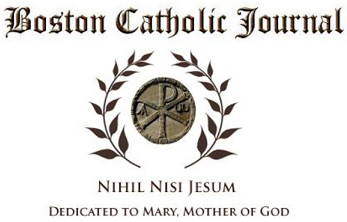 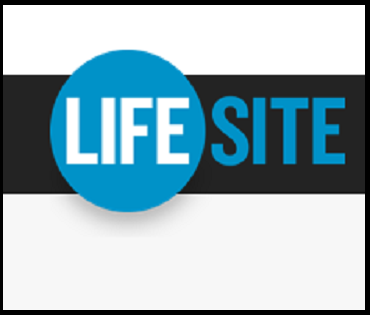 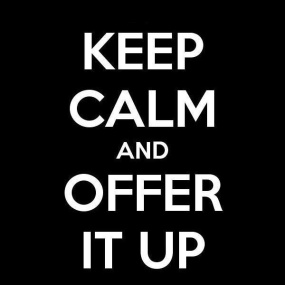